So Pharoah gathered his chariots and his soldiers and left Egypt to go after the Israelites.  Scripture tells us that  Pharaoh took 600 of his best chariots, along with the other chariots of Egypt.  Pharaoh was accompanied by officers who were over all of them. 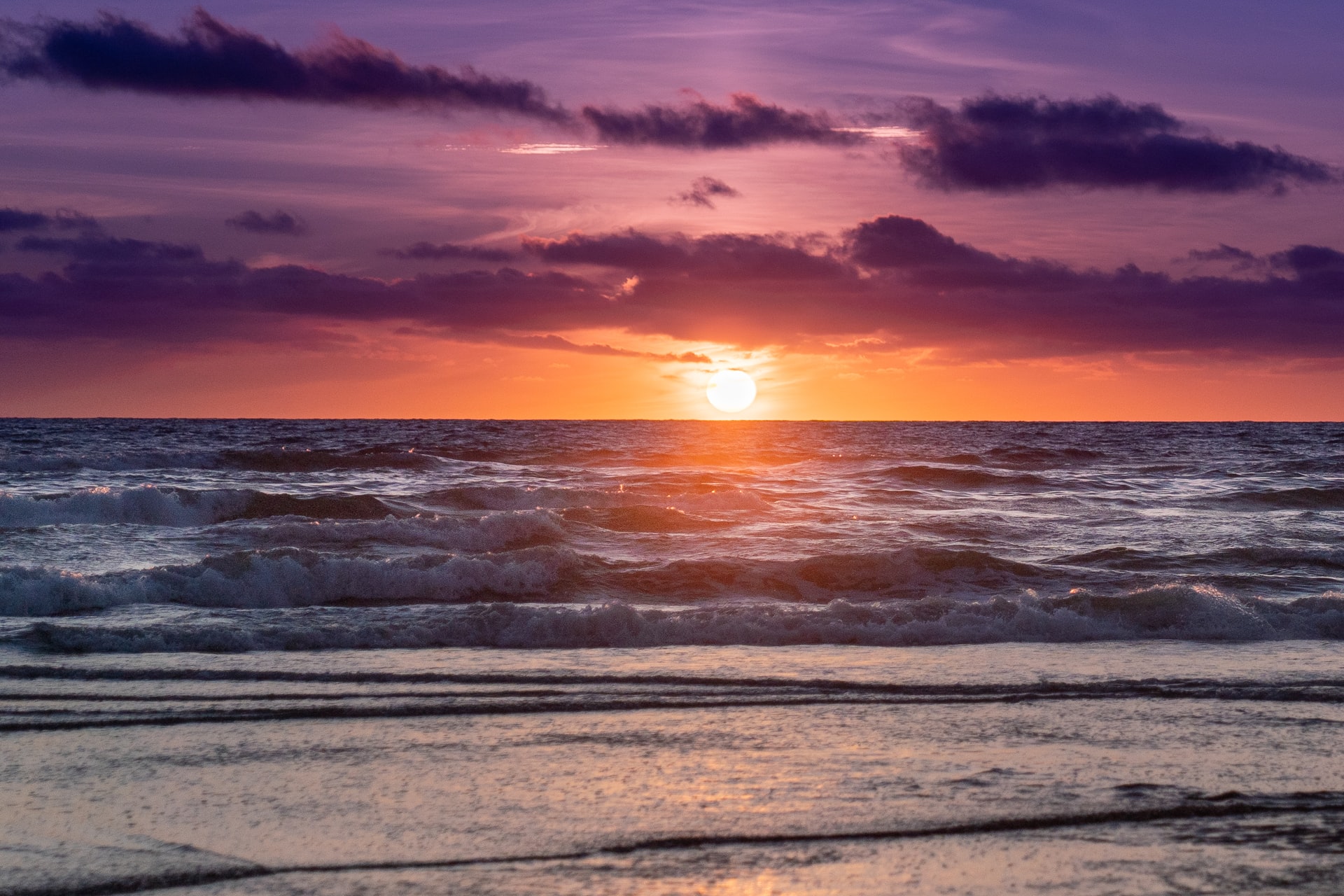 As Pharaoh approached the Israelites, they were terrified and cried out the Lord.  They also complained to Moses.  Moses told them to stand firm, that they would see the salvation of God.

You and I would naturally think the Israelites were doing the proper thing to cry out to God.

We are instructed to do the same thing all the time; to pray to God for help.  To pray for His direction.  To pray for the next step.
But this passage (Exodus chapter 14), teaches us a very important lesson in stepping into our destiny.  We are told in Ecclesiastes there is "There is a time for everything and a season for every activity under the heavens".
What Moses  found out and which is a good lesson for us is there is a time to pray and a time to move.  There is a time for prayer and there is a time for action.
This is one thing I learned the hard way.  When you enter into a time of transition, where God is calling you to something new regarding your destiny, often fear comes into the picture. Often you and I fear that which isn't familiar.
Here's what I have done and perhaps you have as well.  When you sense God leading you in a new direction, there may be some challenges involved.  It may be He's calling you to something you've never done before.  He may be calling you to move to a new city.  He may be calling you into a new sphere of influence. What He's calling you to do may involve your spouse and children.  This can happen when God is transitioning you into a new career path or moving into a new city.  You'll wonder how this will work out for them.
What happens is you fall into the trap of investigating, researching, asking friends or family what they think.  Or you may fall into the trap (and yes, it can be a trap) of seeking God and waiting on God.  Often we say "I'm waiting on God's timing because He is in control".  But what's really happened is you're terrified to move, to take action on what God has shown you.
When God leads you into transition, the one and only response is "yes Lord".  Most often, the reason you need to research, ask friends, etc., is that  you haven't said "yes Lord" to God yet. Until you're at a point where you submit yourself to His calling, He's not going to show you the next steps.  I've learned that the hard way.
When you continually research, question or even wait on God excessively, you fall into the common trap I'm sure you've heard of; "paralysis by analysis".  There's a time to analyze and a time to move.
James tells us that faith by itself is not good.  "Faith without works is dead" (James 2:17).  The Israelites analyzed their situation and realized in their eyes, it wasn't good.  As part of their analyzing was their crying out to God.
Remember the parable of the talents (Matthew 24:14-30)?  The master was going away and he gave talents to his servants to steward while he was away.  One servant received five talents, to another he gave two talents and to the third servant, the master gave one talent.
The master came back and called together his  servants, to give an account of how they handled what their master had given them.  The first servant, who had been given the five talents, told his master here is five talents more.  The second servant, who had been given two talents, said "master here is two talents more).  The first two servants were praised. But the third servant realized that his master was a hard man, who reaped where he didn't sow and gathered where he didn't sow any seed.  So, he had dug a hole and hid 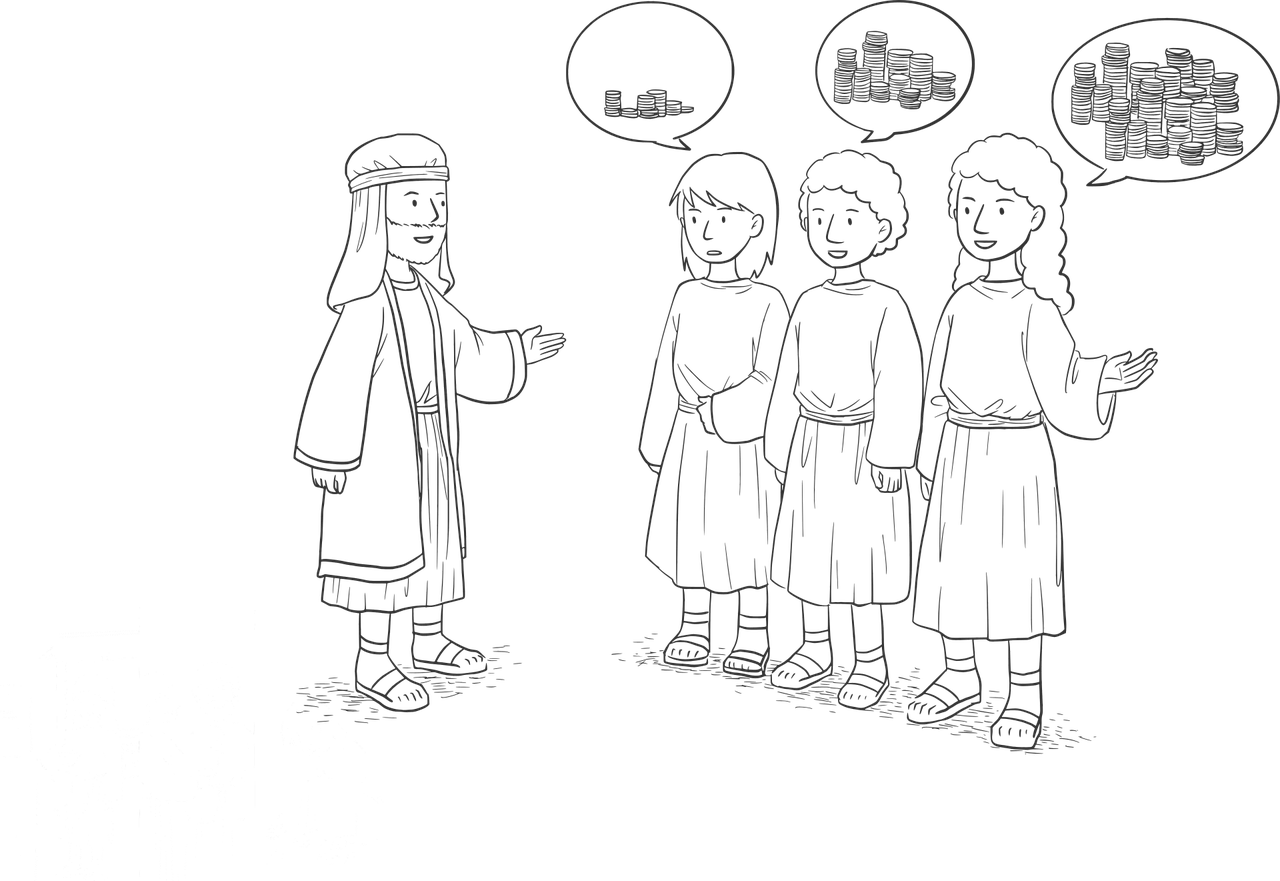 his talent in the hole.  When he reported to his master, he told the master what he did with talent. He also told his master why; because he thought his master was a hard man, reaped where he didn't sow and and gatheing where he hadn't sown.
Needless to say, his master wasn't happy with him and gave his to talent to the one who had ten talents.
So what happened regarding the servant who had been given one talent?  He had the ability to handle it because in the parable we were told that each servant was given talents, according to their abilities.
So, why did the servant bury his one talent, instead of using is ability to multiply it, like the other two servants had done?
The servants who were given five and three talents also had the ability to multiply their  talents.  This is what the third servant did.  He made the mistake of analyzing the situation.  He knew the calling the master had for him;  mulitply his talent.  He knew had the ability.  This was true of all three servants.
But the third servant made the mistake of analyzing.  He analyzed his master and realized he was a hard man, who reaped where he didn't sown and gathered where he didn't sow seed. His analysis of the situation led him into fear.  The parable said he told his master he was afraid and why.
Where have you heard this story before? Remember the twelve spies who spied out the promised land?  Ten had a good report of the land and two over analyzed, and because of fear, they also gave a negative report.
Fear will lead you into inaction every time. You develop what's called "learned helplessness".  You feel helpless and believe there's nothing you can do.
So, both the spies and and the servant given the one talent, lost their reward because of overanalyzing and fear.
There's a time to analyze and a time to take action.  Only action will lead you to your goal and destiny.  Remember, faith without works is dead.
By David Powers
Under Making Decisions
6 min read
Like
Share Tweet Share

There are no comments yet. Be the first one to leave a comment!